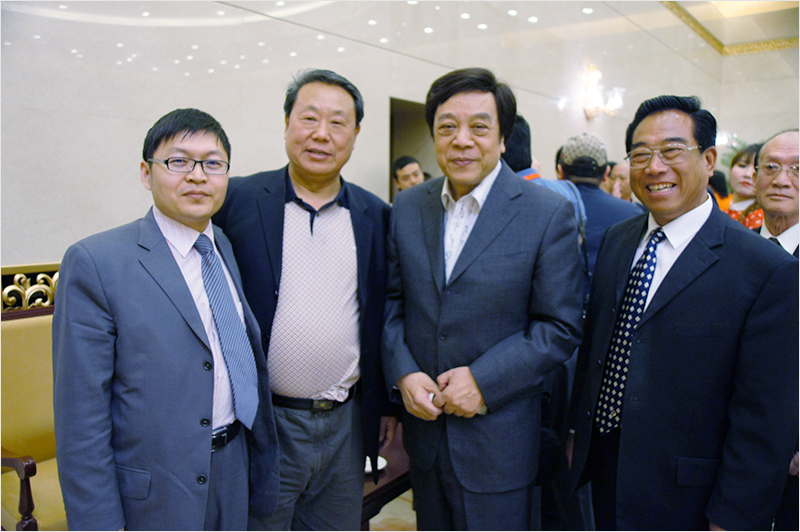 16. Some teenagers harbor a generalized resentment against society, which _______ them the rights and privileges of adults, although physically they are mature.

A. rejects B. denies

A. retain B. endure

A. admitted B. acknowledged

A. relates B. states

20. China started its nuclear power industry only in recent years, and should ________no time in catching up.

21. His parents began to ________ a small sum of money every month for his college education when he was still a little child.

A. bring down B. slow down

C. pull through D. pass through

A. left off B. worked on

C. since D. because

25. A man escaped from prison last night. It was a long time________ the guards discovered what had happened.

A. until B. before

26. No other work is more important right now ________ prevent the spread of this disease.

A. brought into action B. brought home to

30. Mex, a student of Chinese literature from Australia, is very_______ Beijing opera.

A. destroyed B. hurt

32. Their request was (absurd) and consequently rejected.

A. ridiculous B. excessive .

33. He was given imprisonment without the (option of) a fine.

A. punishment B. request

34. It usually takes some time to (get over) the shock of sbs death

A. overcome B. do without

35. They (accorded ) due praise to him for exceeding his fellow workers in production .

A. matched B. sublimed

In 1967, in response to widespread public concern aroused by medical reports of asbestos-related deaths, the National Medical Research Council organised a committee of enquiry to investigate the health threats associated with the use of asbestos in the building industry.

After examining evidences provided by medical researchers and building workers and management, the Council published a report which included advice for dealing with asbestos. The report confirmed the findings of similar research in the United States and Canada Exposure to relatively small quantities of asbestos fibres, they concluded, was directly responsible for the development of cancers, asbestosis and related diseases. Taking into account evidence provided by economists and building industry management, however, the report assumed that despite the availability of other materials, asbestos would continue to play a major role in the British building industry for many years to come because of its availability and low cost.

As a result, the council gave a series of recommendations which were intended to reduce the risks to those who might be exposed to as best as in working environments. They recommended that, where possible, asbestos-free materials should be employed. In cases where asbestos was employed, it was recommended that it should be used in such a way that loose fibres were less likely to enter the air. The report recommended that special care should be taken during work in environments which contain asbestos. Workers should wear protective equipment and take special care to remove dust from the environment and clothing with the use of vacuum cleaners.

The report identified five factors which determine the level of risk involved. The state and type of" asbestos is critical to determining the risk factors. In addition, dust formation was found to be limited where the asbestos was used when wet rather than dry.

The choice of tools was also found to affect the quantities of asbestos particles that enter the air. Machine tools produce greater quantities of dust than hand tools and, where possible, the use of the latter was recommended.

A critical factor which takes place in risk reduction is the adequate ventilation of the working environment. When work takes place in an enclosed space, more asbestos particles circulate and it was therefore recommended that natural or machine ventilation should be used. By closely following these advice, it was claimed that exposure can be reduced to a reasonably practical minimum .

A. only when asbestos is used in building industry.

B. only when it is used in large quantities.

C. even if it is used in small quantities.

D. if they are used when wet rather than dry.

37. Exposure to asbestos fibres is harmful to peoples health

A. so the use of asbestos is limited.

B. but asbestos will continue to be used for a long time to come.

C. so other new kinds of materials are under development.

D. but the) will not be so when ventilation devices are used

A. the 3sbestos dust that people take in

B. the contact of the workers skin with asbestos particles

C. the inferior quality of the asbestos itself

D. the excessive use of man-made asbestos material

39. Evidence from the economists and the building industries shows that _______.

A. exposure to asbestos fibres is cancer causing

B. asbestos is in extensive use in building industry

C. use of asbestos is being reduced gradually

D. exposure to asbestos fibres can be reduced significantly